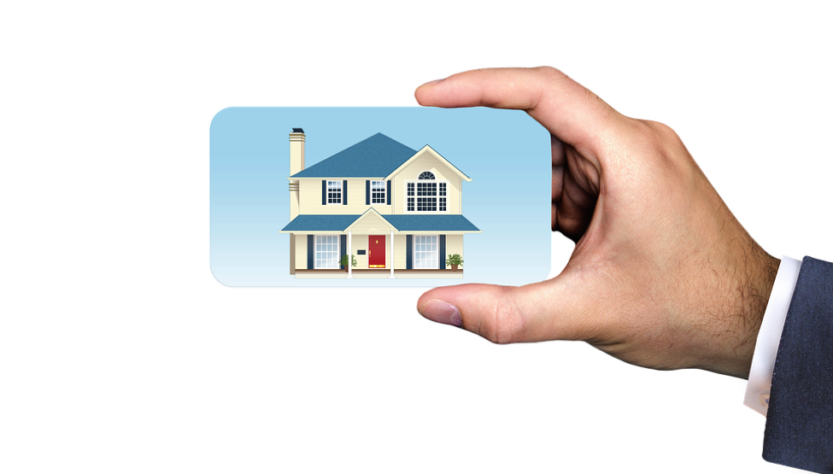 This quarter, the trend continues to be downwards, and we are seeing the level of new landlord instructions fall for the eighth consecutive quarter. The decrease seems to be evenly spread geographically across the country and is not limited to specific areas.

Recent changes to tax regulations continues to have a notable impact on smaller scale landlords, increasing their costs and causing a large number to either sell up or buy further North in search of better returns.

The lack of rental properties that this has caused is pushing the price of rentals up further, due to high demand and limited supply.

In April 2018, letting agents reported the highest number of landlords selling their buy to let properties since records began in 2015. This is referenced in more detail here:  https://www.moneyobserver.com/news/heres-where-buy-to-let-investors-are-finding-value.

At present, there is little evidence to suggest that the Build to Rent programme or government funded social housing will be able to make up the shortfall created by this reduction in available properties. Some letting agents have reported 26 percent of tenants faced a rise in their rental rates in the last few months of at least 1 percent. London’s rental rates seem to have remained fairly static in the last 12 months, but a shortage of property in the South continues to push up rents as tenants compete for fewer homes. The average cost for rent in Great Britain is now over £953 per calendar month, a figure that rose by 1.9 per cent across the year to April 2018.

Some letting agents have reported an uptick in the proportion of tenants with arrears in April, finding that 9.4 per cent of all tenants were behind with their recent payments.

To help keep control of costs and maximise your return as a landlord, you should look for efficiencies through technology, such as Property Inventory Software

Given the upward trend of landlords selling up, it seems further increases in rental rates are on the cards for tenants, and this, coupled with the lack of government funded social housing or support, could spell difficulty for thousands more people that cannot afford to buy their own home.

Landlords should be looking at ways to reduce costs and optimise returns, so that they can stay in the buy to let market.