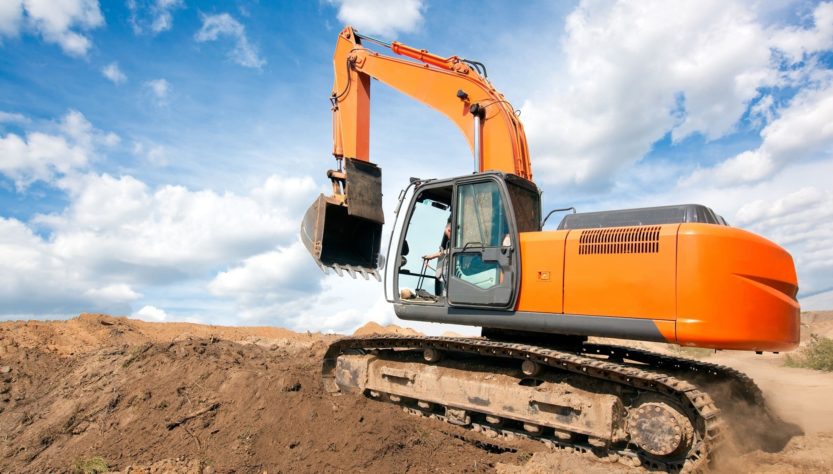 Generally, earthmoving vehicles are heavy-duty equipment or vehicles, specially built for construction operations, digging, mining, landscaping, and other heavy-duty tasks. Since the market offers a wide variety of this kind of equipment to meet different needs, you ought to be well-versed with the different types of heavy machines on the market. Knowing such information will help you pick the ideal equipment to fit your intended purpose. Herein are some of the popular types as follows:

As the name suggests, trenchers are mostly preferred for digging trenches to allow proper laying down of electrical cables or pipes. They also aid in the installation of drainage systems. Trenchers come in various options such as heavy equipment, small-sized trenchers, or walk-behind models. Since they may utilize diverse digging implements based on the hardness as well as the depth and width of the surface, the equipment can be found in different types including chain trencher, wheel trencher, portable trencher, micro trencher, and tractor mount trencher.

Characterized by their compact, rigid-frame, skid-steer loaders are machines that boast lift arms for attaching various labor-saving attachments or tools. As such, they can be used for different purposes. Aside from being easy-to-use, the four-wheel machines have a tight-turning range that makes them suitable for operating in smaller sites. Also, thanks to their tread system, the skid-steer loaders are known to exert a limited impact, especially on finished zones. What’s more, they aid in lowering soil compaction.

Bulldozers are undeniably some of the most common types of earthmoving equipment perth has to offer. They come with a massive metal plate (hydraulic-controlled) that allows them to push substantial amounts of rubble, soil, sand or other material when in use. Thanks to their impressive strength, they are typically used in various places including farms, engineering projects, mines, quarries among others.

The backhoe loaders are specially mounted on tires, which makes them a perfect fit for operating in suburban areas. Even though they may be likened to tractors, the key difference is that they feature a bucket at their rear side and a shovel at the front. Additionally, backhoe loaders can be used to accomplish several tasks including position pipes into place, shovel trenches and move dirt from one spot to another.

The good thing about this type of heavy-duty equipment is that they can be used on treads or wheels. Their long bucket arm, which attaches to their pivoting cab, helps to differentiate the excavators from other machines. Aside from the bucket, they feature a cab fitted on a rotating platform, dipper and boom. Excavators help in shoveling dirt and can be used in lifting heavy-duty machinery.

Motor graders are highly common in the maintenance and construction of gravel and dirt roads. Their long blade, which is positioned in between the front and the rear wheels, allows them to flatten surfaces during grading. Steering of motor graders is done using a joystick or steering wheel that can be used to control the angle of their front wheels.